Dr. Phan has expertise in medical treatment and ablation of various cardiac arrhythmias. Dr. Phan has experience in both RADIOFREQUENCY ablation and CRYO-ablation methods. Dr. Phan also employs forefront new technologies in 3-D mapping and ablation to improve outcomes and patient’s safety. He has eliminated the use of X-ray fluoroscopy in ablation procedures for atrial fibrillation and atrial flutter. This protects patients and staff from harmful risks associated with radiation exposure.

Dr. Phan has also participated in scientific research and been a co-investigator in multiple clinical studies. He presented at many national and international conferences. He has published in multiple peer-reviewed scientific journals. Dr. Phan is a fellow of the Heart & Rhythm Society (HRS).

Dr. Phan believes in “Patient’s First and Team Work” approach where healthcare professionals work together in a collegial environment to provide the best care for patients.

Dr. Phan lives in Chandler with his wife, Tammy, who teaches at Chandler Unified School District. They enjoy traveling, hiking, playing tennis, and gardening in their free time. 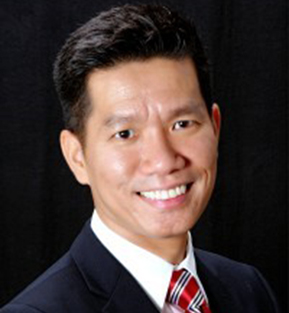